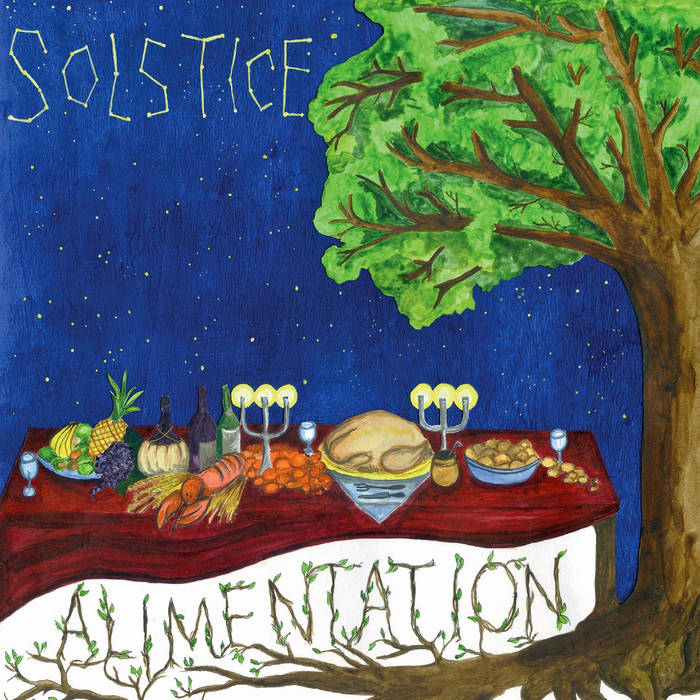 Take six of the foremost composers and musicians from the thriving East London jazz scene, add in a generous dash of friendship, a smattering of diverse influences, lightly season with a pinch of inspiration, and simmer on a low heat for a couple of years. When the music is good and tender, throw in a couple of gourmet gigs around the UK and you’re ready to sample the delightful delicacies and aural ambrosia served up by Solstice.

Recorded, engineered, mixed and mastered at Curtis Schwartz Studios on 2/12/2016