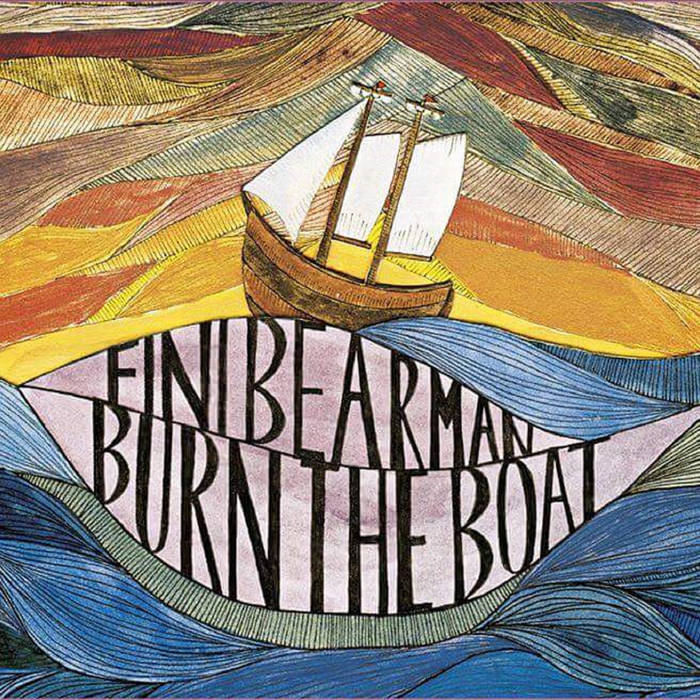 Welcome to the launch of my third album, 'Burn The Boat', which will be officially released on Two Rivers Records at the end of this month.

'Burn the Boat' is a collection of songs I have written over the past few years which interweave influences of jazz, folk and contemporary music. The album is based on themes of summoning courage and making a leap of faith, and it maps a musical journey from the loved to the lost; from moments of sheer joy to those of reflection and musing on life’s fundamental questions.