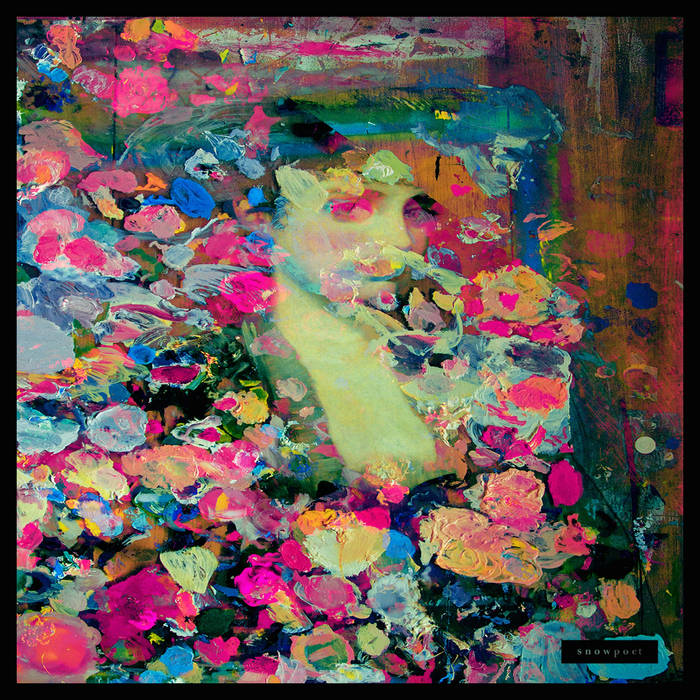 Leo Wyatt Every once in a blue moon you find a piece of music that flicks a switch on in your mind that you never thought you had. Thank you for your creativity. Favorite track: Waves.

Born out of a musical friendship and understanding, London-based Snowpoet combine melody and poetry in an improvisational effort inspired by artists such as Bjork, Joni Mitchell, Tom Waits and Ólöf Arnalds, as well as poets Sylvia Plath, W.B. Yeats and Philip Larkin.

‘Compelling. Snowpoet are at turns strange and beautiful’ (Black Plastic)

‘The musical intelligence... is clear the entire time... flutters it's wings, as it is entirely understandable why Snowpoet would draw comparisons to Bjork, one of the great alternative innovators' (EARMILK)