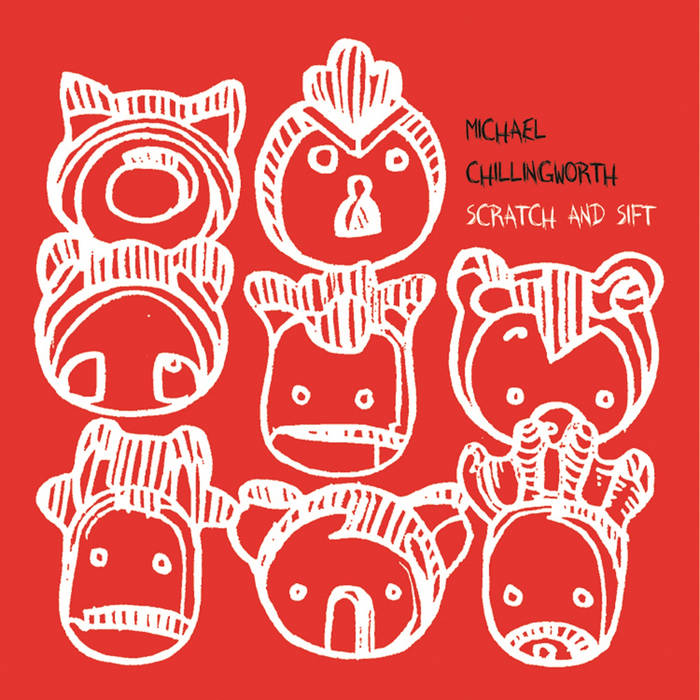 Michael Chillingworth is a saxophonist and composer based in London.

In the past few years he has been highly active as a band leader, forming many groups including a trio with Jeff Williams and Sam Lasserson exploring loosely written material and free improvisation, a trio with Josh Morrison and Sam Lasserson exploring standard repertoire, a free improvised duo with Rick Simpson and a jointly lead quartet with Kit Downes. He also contributed big band arrangements to (and performed with) Noise Union, a collaborative London-Birmingham big band.

In 2013 he formed a sextet formed of three saxophones, vibraphone bass and drums, which later grew into a septet with the addition of bass clarinet. The ensemble have performed numerous well received gigs and are preparing to release their debut album ‘Scratch and Sift’ on Two Rivers Records in Spring 2016.

“Really special … Very complicated but full of wit and melody too. Clever Sod.”

“Chillingworth is emblematic of this generation of jazz musician: a sculptor and architect with a keen sense of form, flow, colour and texture – he is surrounded by a community of generous, like-minded creative musicians all armed with ridiculous facility and a contagious sense of humour. The resulting music is exactly as great as it should be”

“lyrical and imaginative alto saxophonist Mike Chillingworth, with a gorgeous sound and sense of line.. His ‘out’ playing was controlled, reminiscent in many ways of the very best of Art Pepper.” Sebastian Scotney

“Chillingworth, an admirer of Mark Turner who shares the American’s ability to generate intensity without hectoring.”

“The other remarkable aspect of this music is the way Law and Chillingworth, clearly channelling that symbiotic thing, weave and interlace their tandem melody lines – even before the head has ended the dance has begun – and then extend them out into seemingly effortless, long, sinewy tunes. Magical stuff!”

“Chillingworth’s alto was a magical instrument in masterly hands”

“…. this young guy has a lithe and facile technique that enables him to flow through the changes

All compositions by Michael Chillingworh